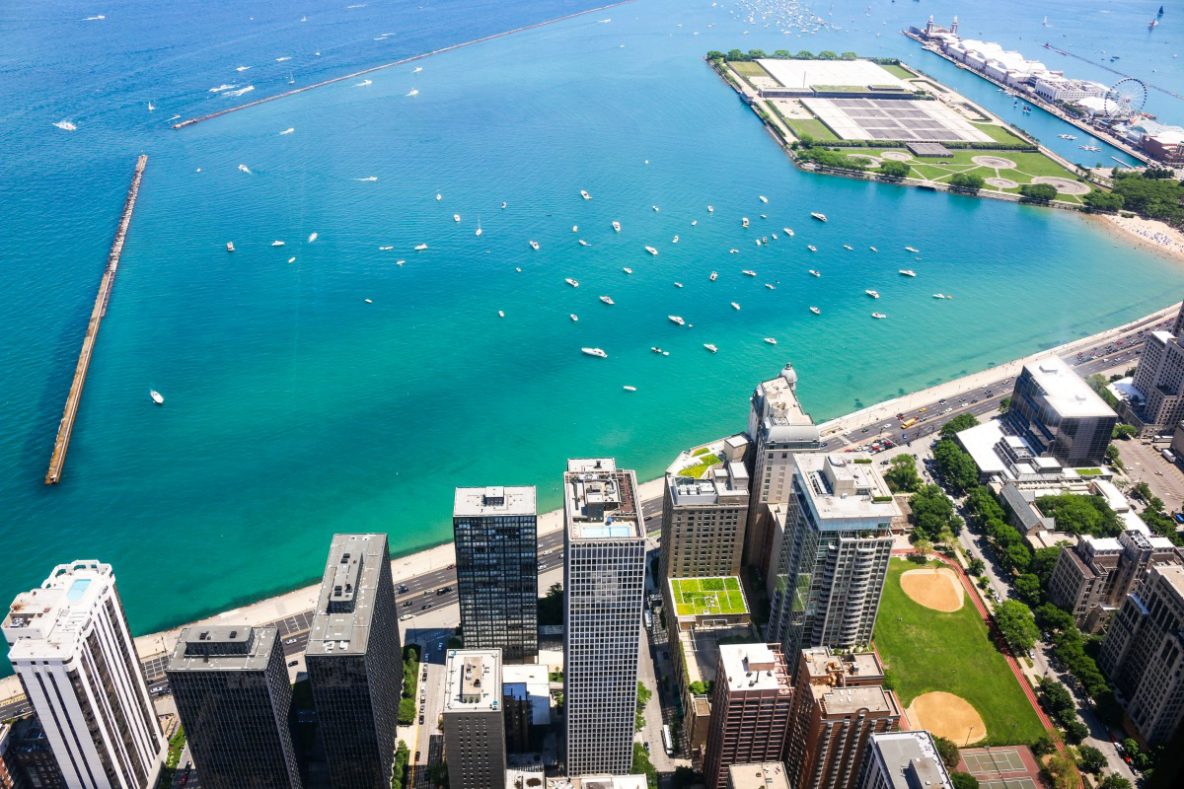 Even if you’re not a sports fan, there’s a good chance you’ve heard the saying, “Offence wins games, defence wins championships.”  It’s a long held cliche in the world of sports, which suggests that the team that takes a defence-first approach is the one more apt to go all the way.

Never mind the flash and flair of the high scoring juggernaut, a strong defence will win the day.

Football fans ascribing to this theory might look to the 1985 Chicago Bears, or the 2000 Baltimore Ravens, who, with a very average ability to score, won the Super Bowl by their defence.  Through an entire regular season and 4 playoff games, Ray Lewis and Co. allowed a measly 9.4 points/game!

You don’t have to score very often when you’re defence is that impenetrable.

Whether the “defence wins championships” adage is true, however, is up for debate. In fact, there have been several studies on the subject (no surprise), which cast doubt on the whole idea.  The reality is that that it’s likely much closer to 50/50, offence vs. defence.

In other words, many great sports dynasties have won with a ferocious attack, others by fiercely resisting.

That’s the way it should be, is it not?  After all, balance is the key to most of life’s pursuits.

Your personal finances are no different.

When it comes to improving your financial situation, there are a multitude of strategies at your disposal.

Recalling our sports analogy, most of these can be divided into two groups.

Yep, you guessed it….offensive and defensive.

In general, offensive money strategies will require you to assume a level of risk.  Deciding to flip an investment property, with the goal of making a healthy profit over a short period of time, is one example.  It involves a significant investment of time and money, as well as some expertise, without the promise of success.

Defensive tactics may not carry the same cachet, but they are just as instrumental to your long term financial success.

Risk is good. Not properly managing your risk is a dangerous leap.

A defensive money strategy is more about managing risk than taking it.  It involves making decisions which minimize the impact of potential negative events, financially speaking.

What it isn’t about is eliminating all risk, because frankly, you wouldn’t want to.  After all, that would make for a rather boring life.

While there are a countless number of defensive money strategies out there, here are 5 that, if applicable, you should absolutely be using today.  Trust me, by sticking to these, your bank account will thank you in the long run.

OWN AN INEXPENSIVE HOUSE AND CAR

Housing and transportation are two of the largest expense categories for most families.  As such, they also provide an opportunity to save tens, even hundreds of thousands of dollars over several years by using a defensive money strategy.  This should be great news!

The problem is that most people follow a different path.

As salaries increase, rather than opting to invest the growing gap between income and expenses, most people tend to upgrade their homes and cars.

The defensive money strategy is to buy less house, or less car, than you can afford.

For example, rather than attempting to keep up with your friends escalating lifestyles, aim to have the least expensive, most modest house among your peer group.  The savings will extend beyond the mortgage payment to include lower property taxes, heating costs, and homeowners insurance.

Trust me, while others are piling up debt and increased financial stress, you’ll be experiencing more financial freedom, and feel wealthier each and every day.  The same goes for the vehicle you drive.

This defensive money move is probably the easiest to implement.  If you’ve already purchased the $50,000 pickup truck, or the monster home, you can change course, but it won’t happen overnight.  The first step in breaking the paycheque to paycheque lifestyle is to set aside small amounts of money into an emergency fund.  You can start small, by saving as little as $25/paycheque.  A bi-weekly contribution of $50 will grow to $1300 in 12 months.  When an unplanned expense comes up, use the emergency fund rather than the credit card.  But be relentless.  If you need to dip in for $200, replenish it as quickly as possible.  Eventually, you’ll reach the first $1000, and from there you can set your sights on a new target.

Ideally, you want to reach a point where you have at least 3-6 months of expenses set aside in an emergency fund.

Having sufficient insurance coverage, be it life or disability, health, or other, is a defensive money strategy in it’s purest form. This is all about risk management.  As I mentioned earlier on, you cannot remove all unforeseen negative events from your life, but you can take steps to minimize their impact.

On the flip side, not having proper insurance coverage can wreak havoc on your finances and your life in general, if the unexpected were to occur.

If you aren’t properly insured, what’s holding you back?

There are a myriad of reasons people avoid insurance.  Some shy away from the perceived cost, while others are reluctant to address uncomfortable subjects like death or disability.

Procrastination or outright ignorance are also cause for inaction.

For example, many people assume that the life insurance policy they have through work is adequate.  The fact is, most employer plans only cover the equivalent of one year’s salary.

If you were to pass away, and leave behind your spouse and two or three kids, is a year’s worth of income replacement going to cover the six-figure mortgage, while providing the income for your family to survive on for several years?

Unfortunately, unless you have another plan, they would struggle mightily.

You’ve heard the phrase, “don’t put all your eggs in the same basket.”  That’s diversification in a nutshell.  By spreading your investments across all asset classes, you minimize risk which will, over the long term, improve the overall performance of your investments.

Remember to always seek professional guidance, and be sure to review and rebalance regularly.

START A SIDE HUSTLE

This is an interesting one.  When you decide to start a side hustle, you’re making a financial decision which is both offensive and defensive.  On one hand, side hustling is about managing risk.  By establishing additional income streams, you are decreasing your dependence on your primary source of income (more on why that’s important below)

On the other hand, the process involved in starting your side hustle will likely resemble a more offensive financial strategy, because it requires proactivity, along with the willingness to take some risks.

For example, your side hustle may require you to spend money to upgrade your skills, or make an initial investment of tools or equipment.  There will also be an investment of your most precious commodity, time.

Why are side hustles important?

Corporations today are less loyal to their employees than in generations past.  Competition is fierce, and companies will do whatever is needed to gain an edge.  The rapid advancement of automation as well as Artificial Intelligence is threatening the very existence of careers that were considered secure in the not too distant past.  What is the highest expense category for most companies?  Labour.

In short, if a computer can perform a task at a fraction of what it cost to employ its human counterpart, that’s the direction a corporation will ultimately take.

Starting one or more side hustles increases the number of ways you can make money. If and when your main source of income becomes impacted, you are able to draw on your side hustle income to help maintain your lifestyle.

A warning re: side hustles.

Be forewarned, developing additional income streams is easier said than done.  Some side hustles are easier to build than others, but if you want to make some serious income, it takes a lot of creativity, time, and an enormous amount of hard work to be successful.  In short, it’s no get rich quick scheme.

Unfortunately, there’s not enough room in this space to explore side hustles in depth, but if you’re thinking it may be right for you, I’ve included a couple of inspiring resources on side hustles and creating income streams, from a couple of experts.  You can check them out by clicking here and here! : )

Own an Inexpensive Home and Car.

Start a Side Hustle.

There you have it, my list of 5 Top Defensive Money Strategies you should be using to improve your finances.

Do you agree or disagree with this list?  What are some others that have worked for you, I’d love to know! Please feel free to drop me an email, or reply in the comments below. : )