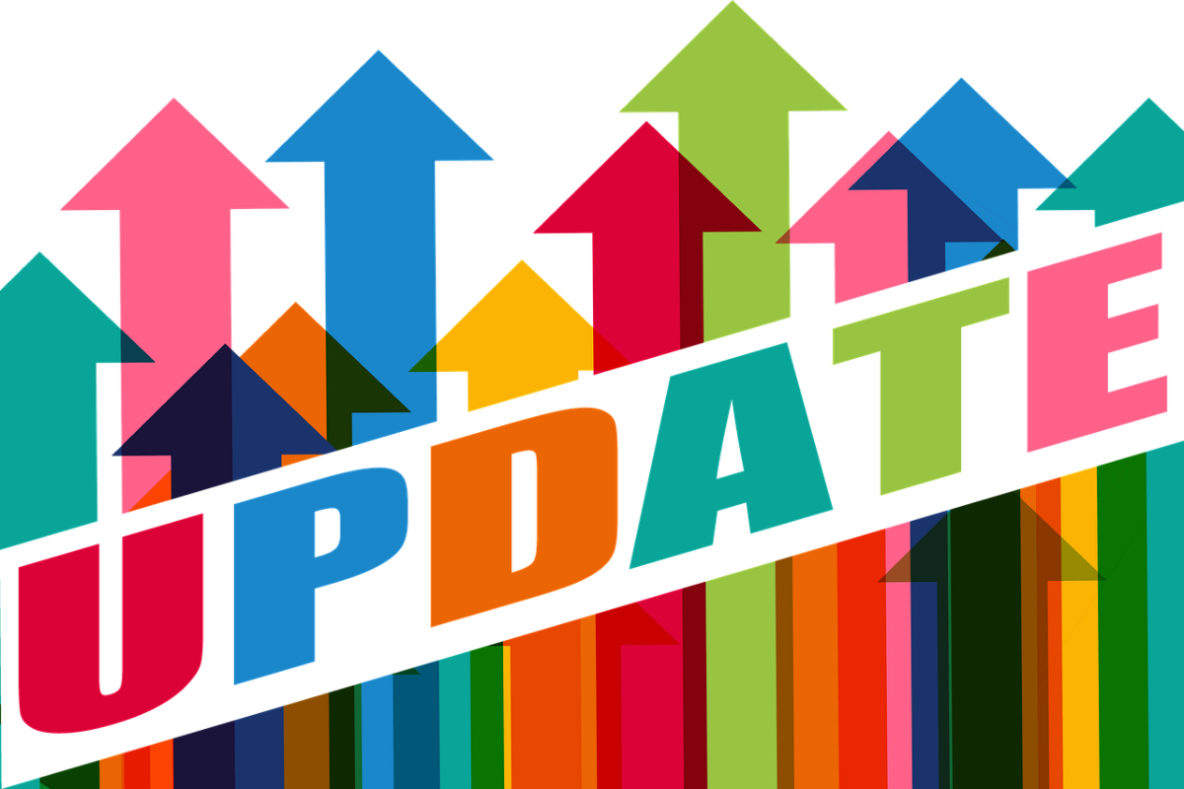 Hey Freedom Fighters! I’m taking a break from the usual today, to bring you some Mystery Money Man updates from the past month or so (I hope that’s ok)! I have to admit, I need to get way better at sending out regular blog updates. The weeks go by so quickly, awesome stuff happens, along with some boring and more routine stuff. Along the way, I collect all these crazy ideas. Some I record, others stay in my brain, percolating.  At some point though, it all piles up and I have to begin documenting, if only for the purpose of keeping myself organized.

You may (or may not have ;)) noticed that my posts have been few and far between over the past few weeks. While it may give the impression that things are quiet in the Mystery Money Man camp, it’s quite the opposite. Two words: CRAZY.BUSY!

For those who may not be familiar with any of this, I launched the Mystery Money Man blog less than 3 months ago. It’s my first foray into the world of blogging, and I’m surprised at how quickly the site has grown.  More than numbers however, the entire experience is changing the way I think about many things, far more than I can cover in one update.

I’ll go into more detail in my upcoming posts, but for now, here are a few random updates!

From September 20th to October 19th, my second month blogging, Mystery Money Man had 6000 visitors, and just over 25,000 page views! As I said in a previous post, this number is a drop in the bucket for many well known, more established blogs. That being said, I never anticipated this kind of growth in my first 60 days of blogging. This is despite focusing solely on Twitter for social media promotion. 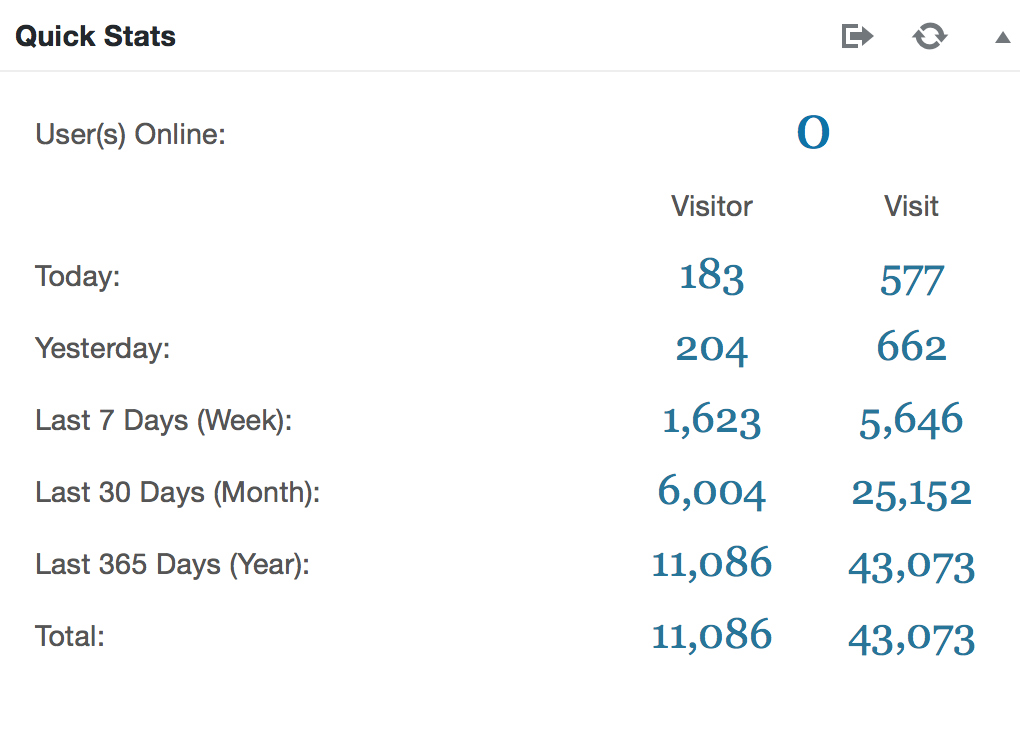 Since then, I’ve slowly begun to develop other platforms, such as Facebook, Pinterest and Instagram, but the majority of traffic was, and still is coming from Twitter. I will go into more detail about this in a future post. Here’s a snapshot of my traffic from October 20th. (Again, I know this is almost a month later, but as I said, I’ve been really lame with blog updates. I screenshot stuff and it sits on my desktop for weeks at a time!

Over the past few weeks, I was honored to write my first two guest posts for other bloggers sites, namely Chris from Keep Thrifty, and Amanda, over at Frugal PhD. Both are great bloggers who I’m very thankful to have made a connection with, and when you can, please make sure to check out their sites!

A few weeks ago, AOL approached me to join their new ‘Finance Collective’, which is a group of personal finance bloggers who contribute content, and lend their support to the finance community over at AOL.com. I’m thrilled to be a part of it, in fact my first article was published on their site a couple of days ago! Here’s a link to the Finance Collective. I’d love for you to head over and check out not only my profile, but the growing number of other bloggers who are there as well! Also, stay tuned for more Mystery Money Man content on AOL!

Ahhh, the good ol’ side hustle!  To be honest, this is a term I was unfamiliar with only a few months ago, but as of late it’s becoming my personal buzzword. I’ll share more in the coming week,  but what I will say is that I’ve given much more thought to side hustles over the past month, and have begun to venture into three of them (including Mystery Money Man)!

As a teaser for you, just this morning I accepted a project that will pay me $1,000 and require only a few days of my time over the coming month to complete! This is something that’s been lying right under my nose for a long time, and thanks to some game-changing articles I’ve read recently, I’ve decided it’s time to take control of some fantastic opportunities.

There is another side hustle that I’m developing, along with a friend of mine. That one is still a few months out, and is currently in pre-launch mode, but I’m super excited about it!! I will give you a hint however…check out the new logo’s over at the the blog,  Get Rich Quick-ish.   Here’s a link to the GRQ Twitter page, where you can check them out!

Ok, this one has nothing to do with me, but it went down over the past month and it’s an awesome thing, so I’ll use this space to put in a plug!  J. Money, over at Rockstar Finance, has launched the RF Forums, for anyone who loves chatting about money, or just about anything for that matter. Here’s the link, trust me, you want in! There’s already a community of great people hanging out there so head on over and join the conversation!

With new partnerships and an increased focus on side hustles and entrepreneurship, it feels as though I’m shifting gears somewhat. In NO way does this mean that the Mystery Money Man blog is becoming something different. I’ll continue to write about the things I’m passionate about, including the pitfalls of excessive consumerism and financial freedom, but I feel as though it’s time to spread my wings, so to speak, and reach into some new areas.

For me, shifting gears is all about building momentum, and next steps!