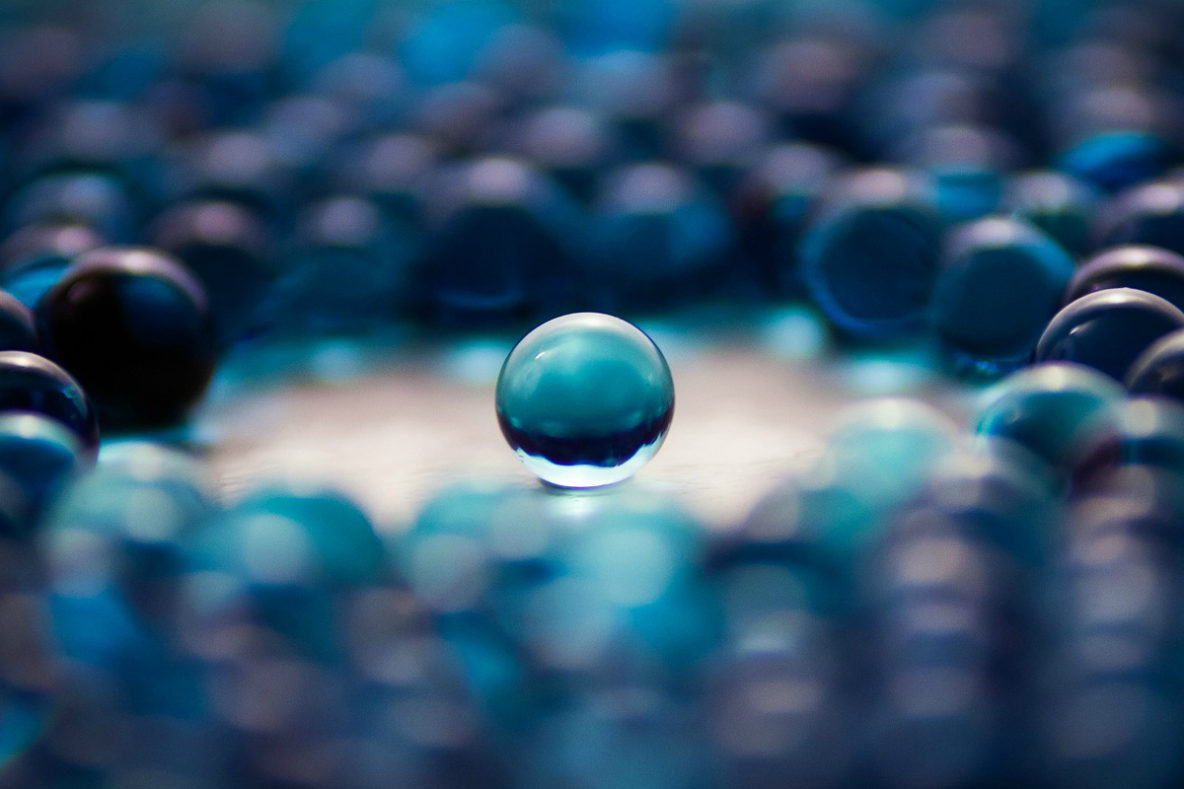 Hey everyone!  I’ve got a great post for you today from Mrs. Picky Pincher.  In it, she shares some great advice on how to avoid impostor syndrome, or feeling like a fake.  I think it’s something we can all relate to at one point or another.  I hope you enjoy it!  When you’re done reading, please make a point to stop by the Picky Pincher blog!

I’ll be the first to admit it: I have no idea what I’m doing. It doesn’t matter if I’m doing a project at work or trying to understand my property taxes. I always feel like “fake it ’til you make it” is my daily mantra. It wasn’t until I became an adult that I realized most people feel this way at some point (if not all) of their lives.

And this goes doubly for folks on the early retirement track. Whenever you’re paying off debt, living frugally, or building your wealth, it’s hard to feel like you’re doing as well as other people. I’ve held up a yardstick to my financial journey more times than I can count. But after two years of frugal fun, and plenty of money wins, I’ve learned how to combat feeling like a fake.

Impostor syndrome is feeling like a fake, even when we’re completely qualified or worthy. A lot of people feel like impostors at their jobs. Hey, I’ve had plenty of moments where I say, “I cannot believe this prestigious company hired me and pays me money. It’ll take them no time at all to see that I’m a freakin’ loser cat lady.”

I hate feeling like a big, fat fake, but it’s so hard to fight these feelings of inadequacy. We’re in a world where people only show their best side, hiding the fact that we all struggle with doubts, fears, and plenty of failure. Since we don’t see other people’s struggles and failures, we assume that our own struggles must be the result of our own stupidity.

So yeah, impostor syndrome sucks. It’s pervasive and affects any part of your life, including your finances. I’ve made plenty of assumptions about folks in nice cars, wearing nice clothes, sitting with their perfectly-groomed children. “Ahhh,” I think, “Those people must have it all figured out. ” But, in reality, that family probably struggles with debt and money just as much as I do.

I still feel like I’m faking it ’til I make it when it comes to FIRE. I’ve never felt “frugal enough.” I thought that feeling would go away once I started blogging, but nope! It just got worse. Especially with people sending me angry emails about why I was stupid enough to pay for an oil change (it’s a long story, y’all).

But enough was enough. Life’s hard enough. Why add yourself to the list of people that are judging you too much?

• I talk to myself. No, really. It’s gimmicky and makes me feel like a dork, but there’s power in telling myself, “You are wonderful, Mrs. Picky Pincher. You are enough. You have enough. You do enough. Now go out there and kick some ass.”

• Compile the data. Take a look at the cold, hard facts. If you don’t feel like you’re saving as much money as your favorite money blogger, look at your numbers. I usually panic when I think we aren’t doing enough, but the numbers reassure me that we’re doing everything we can to get out of debt (and then some).

• Celebrate the little wins. And when I say “little,” I mean celebrating literally anything that works out that day. “Yay, my pay check just came in! Yay, I got to put some of it into savings! Yay, I was able to eat dinner at home today!” When you step back and look at your small, daily progress, it’s hard to be hard on yourself.

• Play make-believe. No matter how hard I try, sometimes I have hard days. I wake up on the wrong side of the bed and I want to be a blubberbutt for the entire day. Unfortunately, the world doesn’t get that memo, and still expects productive things from me. In these situations, I literally put on a suit with gigantic shoulder pads and pretend to be a no-nonsense business lady. It’s almost like a character I put on. It sounds weird, but it gives me confidence and helps me get through the day.

These aren’t perfect solutions, but re-framing the way I look at myself and my life has been great for combating impostor syndrome.

Impostor syndrome sucks. It’s important to remember that everybody feels like a faker at some point in their lives. This feeling has made me depressed, frustrated, and downright unhealthy (mostly due to me shovelling through gallons of ice cream in despair). Build a healthy relationship with yourself. Evaluate the facts, be kind to yourself, and celebrate everything you can. We’re all doing our best–and that includes you.

We want to know: Have you ever felt like a fake? How did you get over that feeling?

Mrs. Picky Pincher is the blogger and resident money-saving maven at Picky Pinchers. She writes about living the good life while paying off $225,000 of debt.