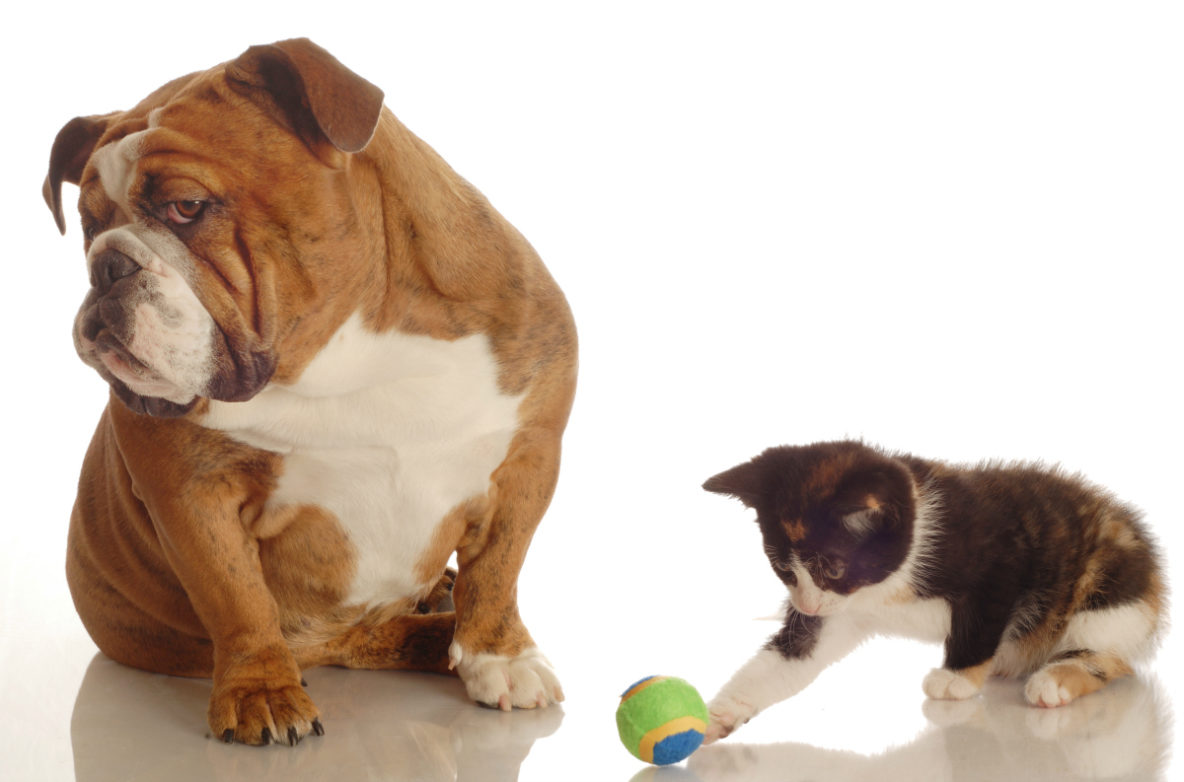 This is my first ever guest post, written for Chris over at the Keep Thrifty blog!  Chris is a great blogger who has also written a post here at Mystery Money Man, titled Your Debt Is An Infestation.  I had fun with this one, it’s a slightly different look at the concepts of frugality and procrastination.  Enjoy!

My friends Frugality and Procrastination have been on my mind a lot lately, so I decided to take a closer look at their relationship.  I’ll be honest, before I got to know them better I would have believed that their story was headed towards a sad ending.  Something along the lines of the two becoming complete enemies and going their separate ways.  After all, from the outside looking in, you’d have no reason to believe otherwise.

Even their root words have very little in common. To start with, one’s a noun and the other a verb, which makes them completely incompatible from the outset, does it not?  You know what they say, oil and water do not mix!

I mean, how could you ever expect these two to get along?  I would imagine that just about any conversation would end up in an argument and lead to constant bickering!

I’ll give you an example. Procrastination RARELY returns library books by the due date.  This would make Frugality furious!  I mean, to think of all those late charges piling up when some forward planning would have made it all unnecessary.

It’s just like the time he didn’t tell Frugality about the speeding ticket he received and then forgot to pay.  To think that he would even consider taking such liberties behind the wheel, knowing full well it may result in such a costly expense!

Then there was the off-season sale on winter clothing, a potential money saving bonanza that became a complete missed opportunity!  Frugality noticed that winter coats and boots were 70% off as a season ending clearance.  Knowing that their current winter gear was becoming quite worn, she saw this as a great way to plan ahead while saving money down the road.  But Procrastination would have none of it.  “Why spend our money now, we’ve got six months, let’s wait until fall!”, was his response, and another argument ensued.

Really, I would have thought that long before it got this far, Frugality would have sat Procrastination down for an “It’s not you…actually yeah, it’s you” conversation, and then made a run for it!

But then something happened, which changed the way Frugality looked at him.

Rummaging through the kitchen cupboard one morning, she noticed her fancy food mixer tucked behind some pots and pans.  Remembering that the motor had burnt some time ago, she asked Procrastination if he had ever sent it in to be repaired.

As was expected, the answer was no, that he intended to but it was an expensive repair so he’d let it sit and had forgotten all about it.  That’s when Frugality realized, he wasn’t the only one.  She had completely forgotten that the mixer was even there.  In fact, it’s something they rarely used.

In living up to his name, Procrastination had actually saved them money!  By not rushing to make an expensive repair, the long time without the mixer made them realize that they didn’t even need it.

Frugality was impressed.  Maybe he’s not so bad after all!

Since then, I’ve gotten to know these two a lot better, and it looks like there’s a real chance that Frugality and Procrastination can make it work.  Franky, if you asked me to list their relationship status, I would have to say that it’s complicated.  😉

Ok, Financial Freedom Fighters, back to reality!  With tongue planted firmly in cheek,  I took you on a bit of a journey with this post, just to have some fun with what can be a pretty dry topic.  You can attempt to scrub my lame metaphor from your memory later on.  Believe me, you’re not the only ones who realized that Procrastination has issues!

This past week, I got thinking about the role forward planning plays in saving money and living frugally.

Like many, I’ve always viewed procrastination as a negative, almost as an enemy of frugality.

Here’s an example.  I recently had to buy some sports equipment for my daughter, prior to the new season.  To save money, I had planned to take the time to find most of the items used.  But I waited too long and had to buy them new at the last minute, resulting in a much higher expense.  I was so frustrated at myself, as my lack of planning had cost our family a couple hundred extra dollars!

But the more I thought about different situations, I realized that there are times when procrastination can actually help save you money.   Here are a few examples:

Repairing or replacing items in your home.

Consider the story about Frugality’s food mixer.  Often we rush out to repair or replace items as soon as they stop working.  But by holding off, even unintentionally, we may realize that the item is not that important, and it doesn’t need to be replaced after all!  This is procrastination saving money!  Just watch that you don’t let the important repairs linger.  Determine what needs to be addressed in a timely fashion to avoid projects from piling up.

Procrastination can be a form of delayed gratification.

By choosing to hold off on making certain purchases, not only are we benefitting from an increased feeling of gratitude in the future, but we’re allowing ourselves more time to properly save for the item, while reducing the tendency to spend impulsively.

Delaying the purchase of products or services you buy regularly will save you money.

There are so many examples I can use.   Do you schedule haircuts every 4 weeks, like clockwork?  Stretch it to 5 or 6.  When your car repair shop recommends replacing parts, do you do it immediately, or do you ask what can be delayed for a few months.  You’ll save a lot of money on parts and labor during the life of your vehicle.  Just make sure holding off won’t cause a safety issue or lead to larger problems down the road.

In general, I don’t recommend that anyone strive to be a procrastinator, unless they think being unproductive is cool.  But the relationship between frugality and procrastination is not as simple as it seems.  There are times when procrastination can pay off.