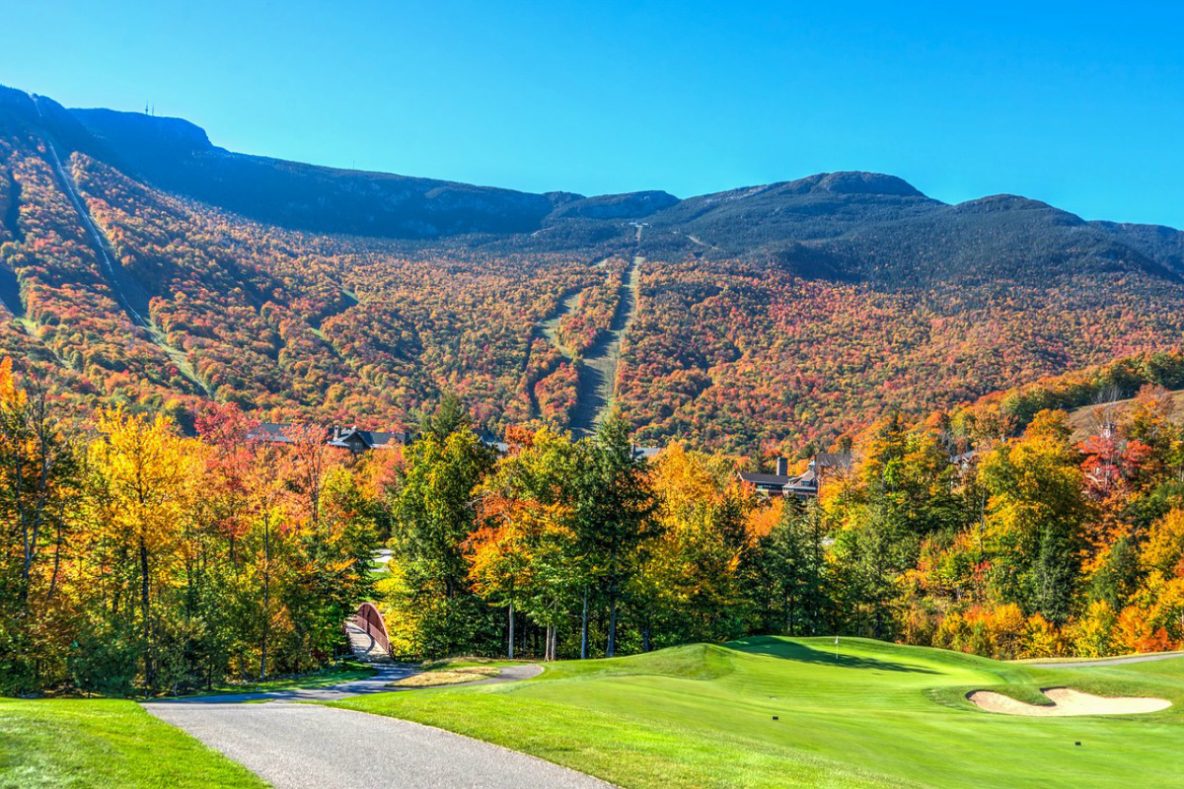 Ah, the month of September!  To me, it represents a return to order, to structure.  After all, for families with children, it’s back-to-school season, which acts as a reality check of sorts for everyone involved. It’s our reminder that summer’s nonconforming ways have come and gone.

I love summer.  It’s always warm, and the days seem to last forever, which is perfect for spending vast quantities of time outdoors.  It’s also a prime time for family adventures!  But there comes a point, usually in mid to late August, where I begin to long for the routine of a more regular schedule.  I’ll be honest, I’m not that productive in June, July or August.

I think kids feel the same way too.  Although they’d be less likely to admit it, it’s a known fact that children thrive on structure.  As such, regular meal and bed times are a GOOD thing, not to mention homework (shudder), daily chores and after school soccer practice!

I was pondering all of this today, feeling so contented that our family life is once again resembling a well-oiled machine (yes…that is stretching it), and it gave me an idea.

I thought of a way to take these ‘hyper-routine/organization-y’ feelings I have, and kick them into high gear. IT’S IN THE DNA

If you’ve been a long-time reader of this blog, you may be familiar with a term I’ve coined the ‘5-day freeze’.  If you’re not, you’ll definitely want to check it out.

You may also recall my somewhat epic no-spend January earlier this year.  If you missed it, I went 31 days without spending a DIME on discretionary goods!  Not even $2 for a coffee. I admit, it was pretty extreme, but a great experience! Not only did I save hundreds of dollars, more importantly, I gained a new level of frugality.

WHY A SPENDING FREEZE?

A spending freeze of any length is a great activity for anyone wanting to reign in their spending, supercharge their budget, or just improve their finances in general.  It’s something that I do periodically, as it helps me to stay disciplined with my spending.  I consider it a personal challenge, a money experiment of sorts.  It reveals a lot about my mindset, in general.

HOW THE NO-SPEND WEEK WILL WORK

I’ve decided on the 7-day period between September 25th and October 1st, which falls between my pay periods.  It’s also the week AFTER my wife’s birthday, for which I wish to spend some money, so it’s good timing.

My goal?  During that seven day span, I won’t spend a cent…on anything.  No eating out, no grande latte’s.  I’ll make sure any bills that fall during that week are paid in advance, and I’ll fill the car with gas on the Sunday prior.

I should note that, similar to previous no-spends, this is a personal thing.  In other words, I’m not inflicting my uber-frugal zeal on the rest of the family.  They put up with enough of my idiosyncrasies, after all. 😉

WHAT I AIM TO ACCOMPLISH

You may be thinking, what’s the point?  How much money can you save in a week?  The truth is, not a lot.  I’m not a big spender.  I will often go a full week spending less than $25 on discretionary items.  It’s less about the money goals, and more about focusing on the things that really matter.  The people around me, and the projects that I’m passionate about, like this blog.

I took it easy this summer, and it’s been a few months since I set a challenge for myself, even a small one like this.  How about you?  Are you up for a no-spend challenge of your own?   I’d love for you to join me.  It could be a over a day or a weekend, it doesn’t matter.  If you DO take up the challenge, I’d love to hear from you, either by commenting below, or sending me an email.

I’ve been getting an increasing number of emails from readers lately, which I absolutely love.  It’s great getting to know some of you more, so please don’t hesitate to reach out! : )