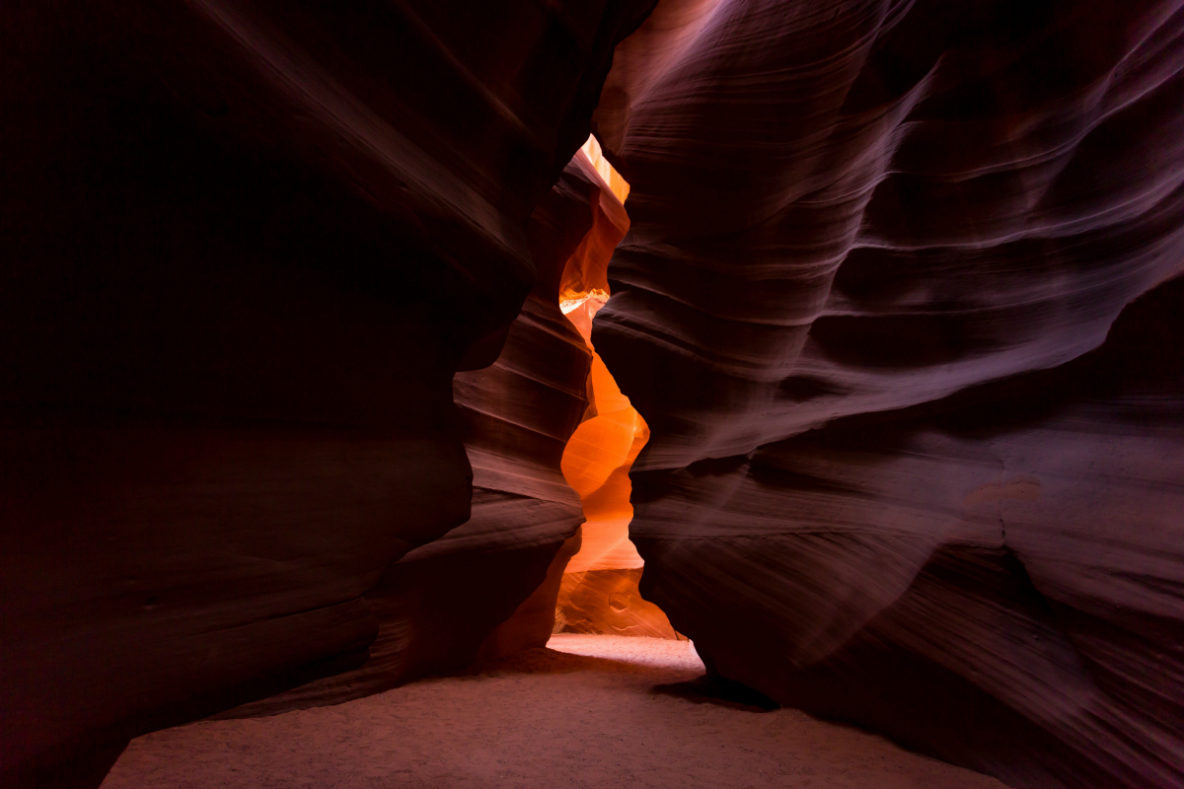 Hey everyone!  Todays post is an update on my no-spend January, which wraps up in a few days.  I also look at the month ahead, and explain the activities I’ll be focusing on in February.  Thanks for reading! 🙂

In case you hadn’t read about it previously, I decided to kick off 2017 by placing a month long freeze on all of my non-essential spending.  I was inspired by similar no-spend challenges from other bloggers, such as Mrs. Frugalwoods Uber Frugal Month Challenge, and the extreme no-spend month that Amanda at Centsibly Rich is absolutely rocking right now!

Twenty eight days in, and I can now say with confidence that I’m going to make it!  A full month of zero discretionary spending.  With only three days to go, I’m far too motivated to fail at this point.

I did not include fixed expenses such as mortgage payments or utilities, for obvious reasons.  I also didn’t count our groceries or fuel costs, although wanted to keep our food bill under $600, while committing to driving fewer miles over the month.

What WAS included?  Pretty much everything else. Coffee, dining out, and anything else deemed to be non-essential.

Drum roll please………To date, I have spent $0 on non-essentials!

As for miles driven, I failed to keep track, so I can’t be sure if we succeeded or not.  We did try to combine trips wherever possible, so it does feel as though we did less driving in the month.  Nothing significant however.

How is that for in depth analysis! 😉  There are a few things I should note, also one caveat.  I’ll start with that.

Halfway through the month, the annual NFL pool I’m in with a few buddies came to a close.  I finished second and took home a whopping $25!  Hah, it was bittersweet, as I was leading the way most of the season.  Unfortunately my fate was sealed when the Ravens lost to the Steelers in the final seconds of Week 16.  That was a real bummer! 🙁

Anyhow, as this was additional ‘income’ I hadn’t budgeted for, I used the unexpected windfall to take my wife out for coffee and cheesecake one evening.

To be specific, a chai tea latte for her, a maple latte pour moi, a generous slice of Oreo cheesecake…and two forks.

Prior to the beginning of the month, there were a couple of expenses I had planned to spend money on, but I decided to hold off, as they really were non-essentials. The first was spring training baseball tickets, for an upcoming trip to Phoenix that my son and I are taking in March.  Tickets go on sale in January, but I decided to hold off on purchasing until February.  I am so excited for this trip, more about that, however, in a future post!

The other was my monthly gym membership.  I decided to forego the gym in January, and try to stick to exercising at home.  I saved $48 on the membership fee, but the exercise at home was a complete FAIL!

Let’s just say I have some work to do in February!

THE BEST BYPRODUCT OF MY NO-SPEND MONTH

The coolest byproduct of all of this was, in fact, a complete accident.  By initially forcing myself to take my coffee and lunch to work with me in the morning, it became a natural activity.  In short, I developed a GREAT habit!

Conventional wisdom seems to agree that it takes about 21 days to develop a habit of medium complexity.  Things like a daily exercise routine, healthier eating or making your lunch at home in the morning.

It’s such a simple thing, but it’s a routine which will save me a lot of $$$ going forward!  For example, if I previously had spent $40 on coffee and lunch during the week, I’ll realize a savings of $160/month, which translates to $1920 over the course of 2017!

LOOKING AHEAD TO FEBRUARY

My no-spend January has given me a tonne of motivation!  It makes my 5-day freezes (which are also super awesome, and I highly recommend by the way) seem like a walk in the park.  Looking ahead, here’s a sneak peak of how I’ll be allocating my calories in February:

My days of buying lunch at work are over.  There’s just too much money to be saved.  I’ll be bringing lunch from home from now on.

I will allow myself to buy coffee, but rather than making it a daily occurrence, I’ll purchase a $10 coffee shop gift card every two weeks to limit my spending.  Once the card is empty, I won’t buy another one until the next bi-weekly period arrives.  This will help limit my monthly spend to $20.

2. February: A month to de-clutter.

My wife and I have decided that February will be a month to de-clutter.  We have a small home (1200 sq ft, 1 & 1/2 storey) relative to our family size (5 humans, 2 dogs).  As such, we have to be careful not to let stuff accumulate, or our living quarters can become cramped very quickly.

We’ve decided to focus on our basement storage and my tool area, and pull out items that we can either give away or sell for some additional side hustle income.   We’ll also look to cull old clothes, and toys the our kids have outgrown. I started a recording project in late December, producing a 12-song demo for a singer/songwriter.  It’s a lot of songs for a demo, but the arrangements are very simple.  Things are progressing well,  there are still some vocals to record, and then I need to complete the mixing and mastering.  It’s been an absolute blast, but I definitely want to get it wrapped up so I can deliver a finished product, and begin looking for my next recording gig!

Last, but certainly not least, I want to spend a lot of time on my blog in February.  It’s now been 5 months since I launched Mystery Money Man.  While I’m thrilled with how things have progressed, I’m definitely taking note of a number of areas I need to improve upon.  For one thing, I feel that I need to get back to a regular posting schedule, something I feel like I abandoned a couple of months ago.  Ultimately, my primary focus remains on delivering quality content for you, my readers, and if you ask me consistency is a big part of that.