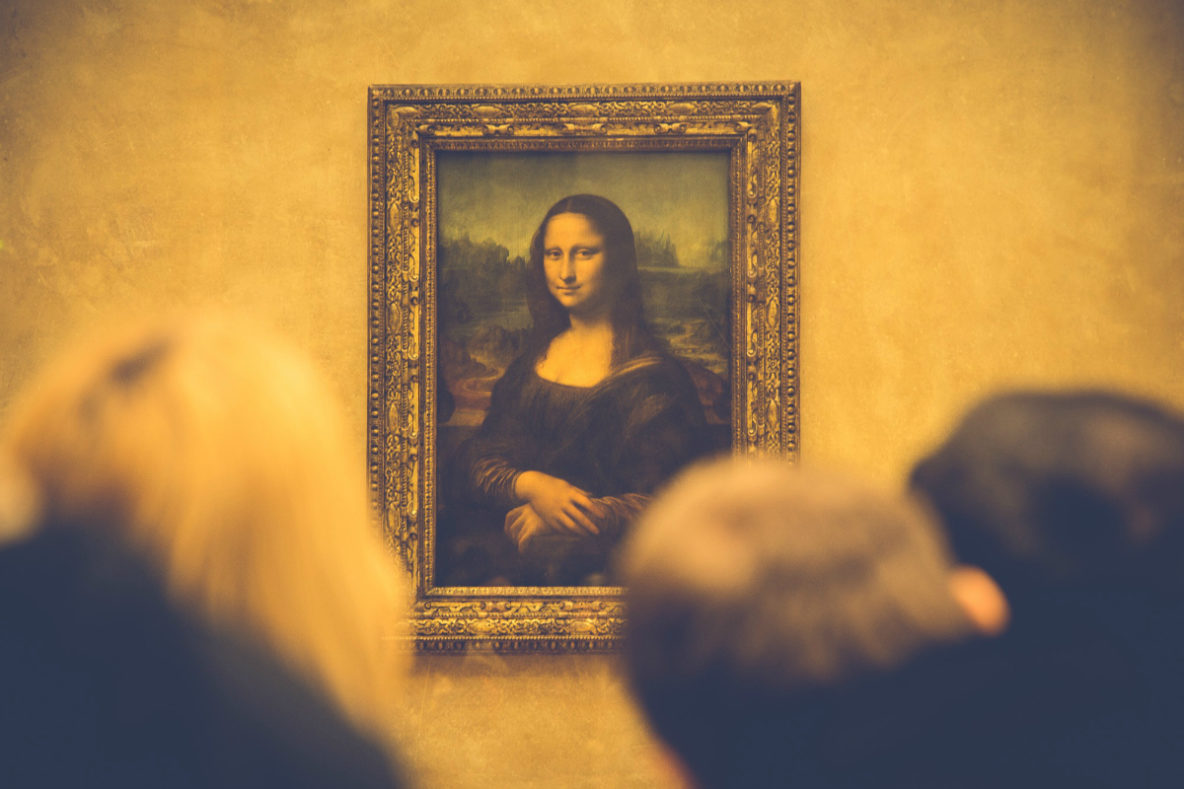 What a rough couple of weeks.

A couple of Thursday’s ago, one of my assistant managers, I’ll call him Chris, walked into my office, slid the door closed, and said under his breath, “There’s something I need to talk to you about.”

Perhaps it was in the way he closed the door, or the needless hush in his voice, but it prompted me to jokingly respond, “Hey, as long as you’re not resigning, I’m all ears.”

Wow.  It took me by complete surprise.

Chris had only been working for me for a few months, and by all accounts was doing a fantastic job.  His team loved him, and together they were preforming very well.  He and I had developed an easy working relationship, and our business’s results were, and still are, trending very positively.

In my experience, when someone announces that they’re leaving their job, it’s often anti-climactic.  One of those things that everyone saw coming.  It wasn’t like that this time.

I don’t think the guy was around long enough for that.  We were still getting to know him, and figuring out what made him tick.

And so it was a surprise.  Chris played a key role, and won’t be easily replaced.  Because he left for a competitor I had to let him go immediately, which was interesting, something I’d never had to do before.  In my 8 years as a people manager, I’ve never had a direct report leave to a competitor.

One moment you’re strategizing, communicating, leading and delivering together, the next you’re shaking hands in the parking lot and hearing the customary and often insincere parting words, “let’s do lunch sometime.”

BEING TONE-DEAF HAS A COST

Before he left, we discussed his reasons for going.  For one, Chris had felt as though he had been treated poorly by senior management prior to my hiring him.  For one, he had aspired to a different role, something he had talked about with his previous manager, and other senior leaders.  But no one gave him the time of day.  One of them, my direct manager, felt he was better suited for this particular job, and more or less placed him there.  Technically, I hired him, but my boss puts the “micro” in micromanagement…you get the point.

Earlier, Chris had shared with me about other mistreatment he had experienced, it wasn’t pretty.  It was something I had addressed on his behalf, but it fell on deaf ears.

So here’s a guy, young, talented, incredibly intelligent.  An up-and-coming leader.  But he’s disengaged.  He’s been placed in a role he didn’t ask for, and didn’t want.  When he voiced his concerns, they weren’t acknowledged.  People just assumed he would tow the line.

He’d been treated poorly, more than once.  It’s amazing he performed as well as he did, considering.

WRAP YOUR ARMS AROUND YOUR PEOPLE

As a leader, when you have good people, wrap your arms around them.  Make them know they are valued.  Acknowledge their concerns.  Demonstrate to them that you are invested in their career.  If you want them to take on a role or a task they don’t understand, explain to them how it can help their career development.

In fact, do this with all of your people, and you know what will happen?  You’ll discover that you have more good people than you realized.  And many of those good people will become great.

I did my best to be that leader in the 4 months I worked with Chris.  In fact, (humblebrag warning) he said that working for me had been the best experience he’d had with a manager in several years.

I mention that ONLY to point out that regardless of my efforts, it wasn’t enough.  The perception had been set long ago, and it hadn’t left him.  In the end, a competitor inherits a very talented individual.  Our loss is their gain, and real talent is in short supply.

In the aftermath, I’m only thinking about my team.  Actually, that’s not accurate. Selfishly, I’m also thinking about myself.  I’m having a hard time getting past the 11-hour days I will endure for the next few weeks, and how incredibly hard my staff are working to bridge the gap. I know we will though, they are truly amazing people and I’m very proud of them.

As a leader, it’s important to view adversity as an opportunity.  In this case, I’ll be able to work more closely with my entire staff, as I am now their primary support, at least for the coming weeks.

Also, having to do some most of the work that Chris was responsible for will help me stay sharp, and give me a fresh look at all areas of the business.

I have another manager I rely on, who will benefit from greater responsibility.

In short, it’s an opportunity for everyone to step up and lead.