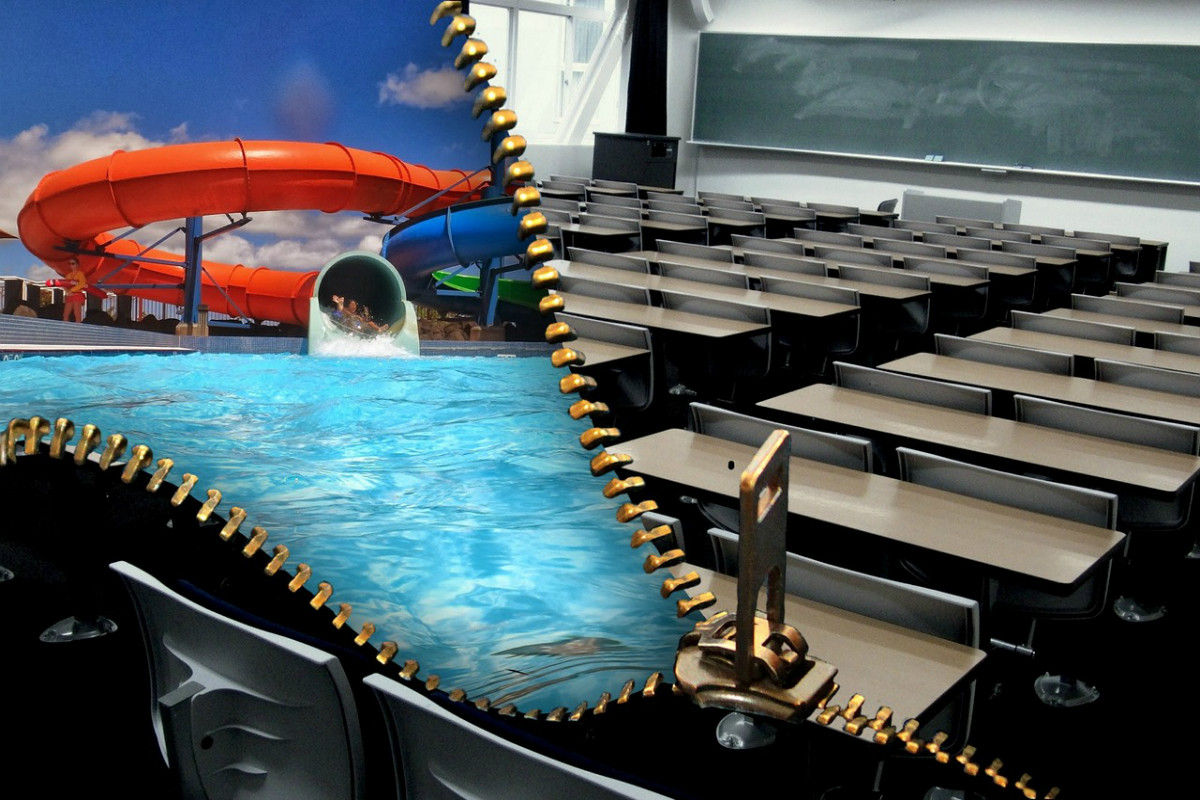 Hey everyone!  I’ve got an “update” post for you today, mostly random musings from the past week as well as a look into some of the goings on in the Mystery Money household!

Tomorrow it will be back to my (slightly) more structured rants against consumerism and overspending, all those things that drive me crazy 😉

In a way, this post is fitting, as it felt like a very random kind of week.  As was the case with many families, we survived the first full week of back-to-school.

In my sometimes melodramatic mind, back-to-school week is a controlled chaos of sorts.  It’s as though the forces of organization and routine are colliding with the remnants of a lazy and endless summer.  Road trips, sandy beaches, bonfires and seemingly daily BBQ’s give way to early bedtimes, class schedules, sports registration, and with a hearty “uughh” from my 13 year old daughter, homework.

I love it though, it’s like some sort of beautiful mess.  And as much as summer is my favourite season,  it’s nice to feel a sense of routine settling into place.

Last week I wrote a post about budgeting, more specifically detailing a spending freeze that my wife and I implement on a bi-weekly basis. I call it the “5-Day Freeze”, and it’s become a very effective way for our family to increase our cashflow.

For more information, feel free to check out the article, but the basic premise is to spend as little as possible during the Monday-to-Friday period following each payday. (previous Thursday).

Actually, the goal is to spend zero dollars.  Five consecutive days every two weeks with no spending (for a family of five).  We often accomplish our goal, and when we don’t, we’re almost always very close.

So how did we do this week?

Almost perfect, but not quite ?!

We were on cruise control Monday through Wednesday.  No spending.  On Thursday, I had a weak moment and spent $1.80 on a coffee in the middle of a somewhat stressful day. My bad.

Earlier this evening (Friday) I almost stumbled again, but held my ground.  As I was finishing up an almost eleven-hour workday (something I don’t recommend), the phone rang.  It was my wife, letting me know that she was putting a fire on in the back yard for when I got home.

As I headed out it got me thinking, what a perfect night to pick up a six-pack of Stella.  I can unwind by the fire, the perfect end to a long day.  For the record, I rarely drink, and a six pack of anything usually lasts me a couple of weeks, but tonight did seem like a great opportunity to unwind.

I didn’t give in.  Two things came to mind.  First, don’t blow the 5-day freeze out of the water at the last moment.  Yes, I’d spent the $1.80, but I wanted to keep it at that. My other consideration was the calories.  I don’t need them.  I just started back at the gym (my own back-to-school) and I don’t want to feel as though I’ve compromised when I head there in the morning!

I did a lot of reading on the effects of consumerism this week.  Some of it was other blogs.  I also discovered some research data about consumerism on a workplace psychology website.  Yeah, I know what you’re thinking…pretty interesting stuff! ?

Our house was built around 1950, and it’s exactly 1200 square feet.  Yet we live in it in 2016.  With 2 adults, 3 kids, and 2 dogs.  And we make it work. Actually, we’ve made it work for 10 years. We don’t plan to live here forever, but it’s saved us an incredible amount of money via a small mortgage, very low property taxes and operating costs!  When it comes to houses, society could use a little more 1950’s thinking in 2016!

The Mystery Money Man blog will be officially one month old on September 20th!  It feels as though I’ve been at this much longer, and in a way I have, as I spent most of the summer planning and building the site.

I’m having an absolute blast writing and working on the blog, but EASILY the best part so far has been the opportunity to interact with my readers and with other bloggers.  There are so many kind and supportive people in the personal finance blogging community, it’s been an absolutely incredible experience!

I’ll share with you a glimpse into some of my site activity in the first 30 days. To date, I’ve used Twitter almost exclusively to promote my blog.  About midway through the month, I began using buffer.com to share my posts, as well as posts of other bloggers.  It’s definitely helped to boost my traffic and allowed me to share the great work others are doing! 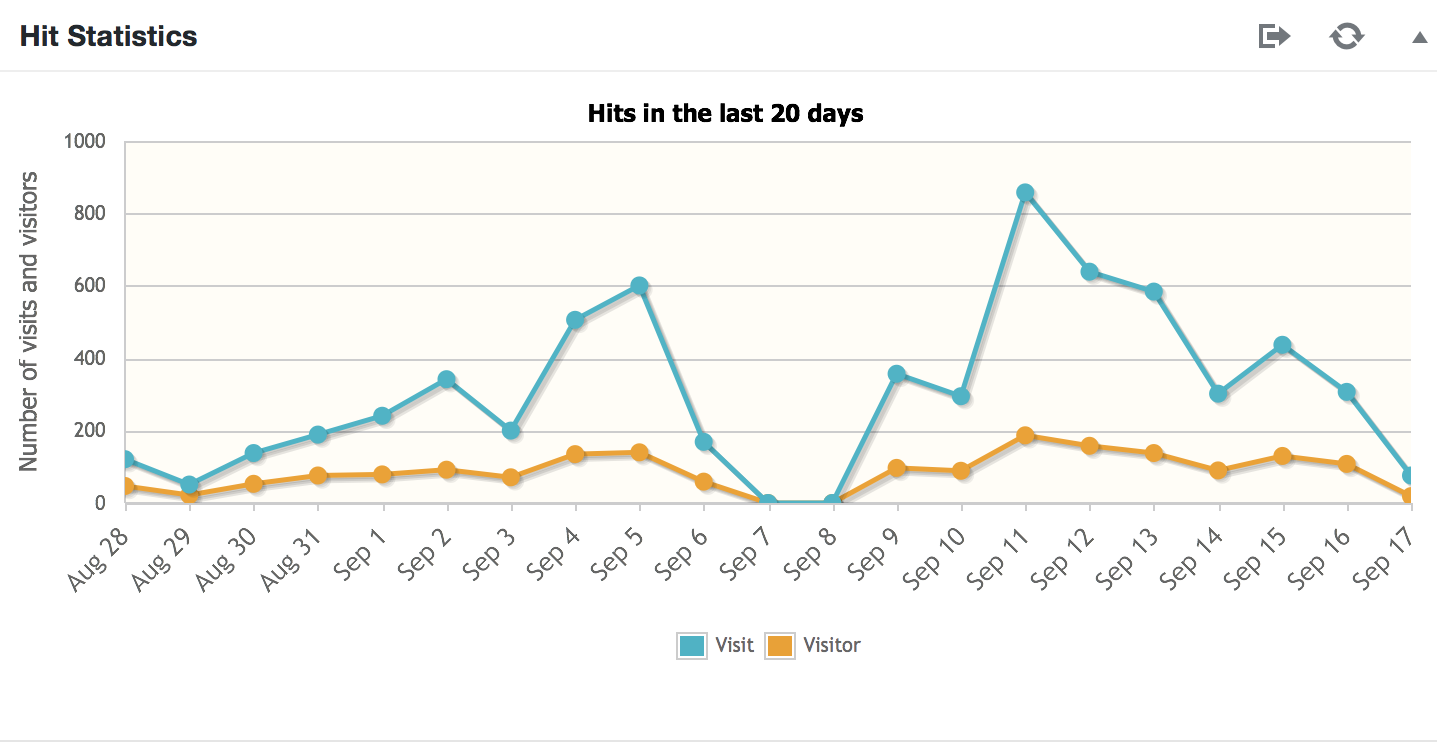 The gap in the middle (Sep 7th & 8th) is due to my temporary disabling of the WordPress Statistics plug in.  I switched over to Google Analytics for a couple of days, but it wasn’t running properly, so for now I’ve moved back to the WordPress plug In.  Pretty sure I just didn’t implement the code correctly.  I’ll likely move back to Google in the near future, but it can wait for now.  I don’t mind the WP plugin.

As you can see, the weekends are definitely heavier for traffic, Sundays and Mondays in particular, which isn’t surprising. 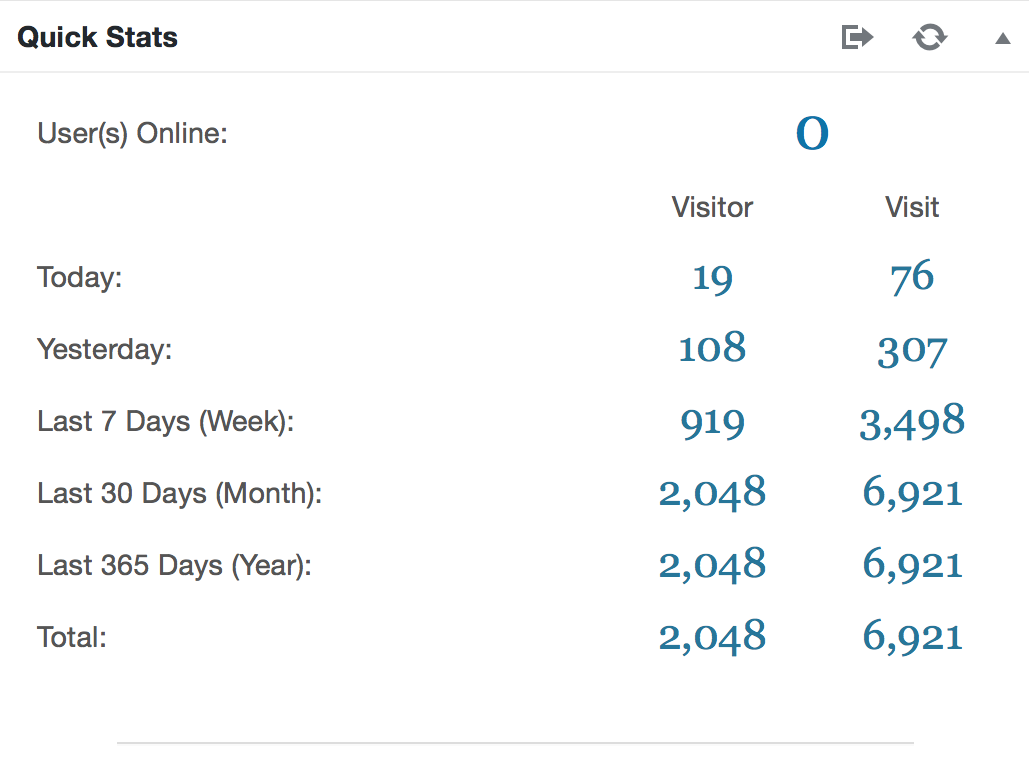 Overall, I’m thrilled with my activity after the first 27 days!

I’ve achieved almost 50% of monthly traffic in the last week alone, which is encouraging!  While my numbers are minuscule in comparison to more established blogs, they’re definitely higher than I had expected by this point. If I project out my results from the past week, I am on pace for almost 4000 visitors and 15,000 hits in month #2!

For the coming month, I’ve set a slightly higher goal than this however, of 5000 visitors and 16,000 hits.  It’s aggressive, but by working hard to produce quality content for my readers, I believe I can do it!

Allow me to share some plans for the coming month:

By the way,  I’ve added an RSS feed, which you can now access from the homepage!  If you subscribe to RSS, I would be honoured if you would include MysteryMoneyMan in your regular reading!

That’s it for my update!  I’m looking forward to connecting with many of you over the weekend, have a great one!