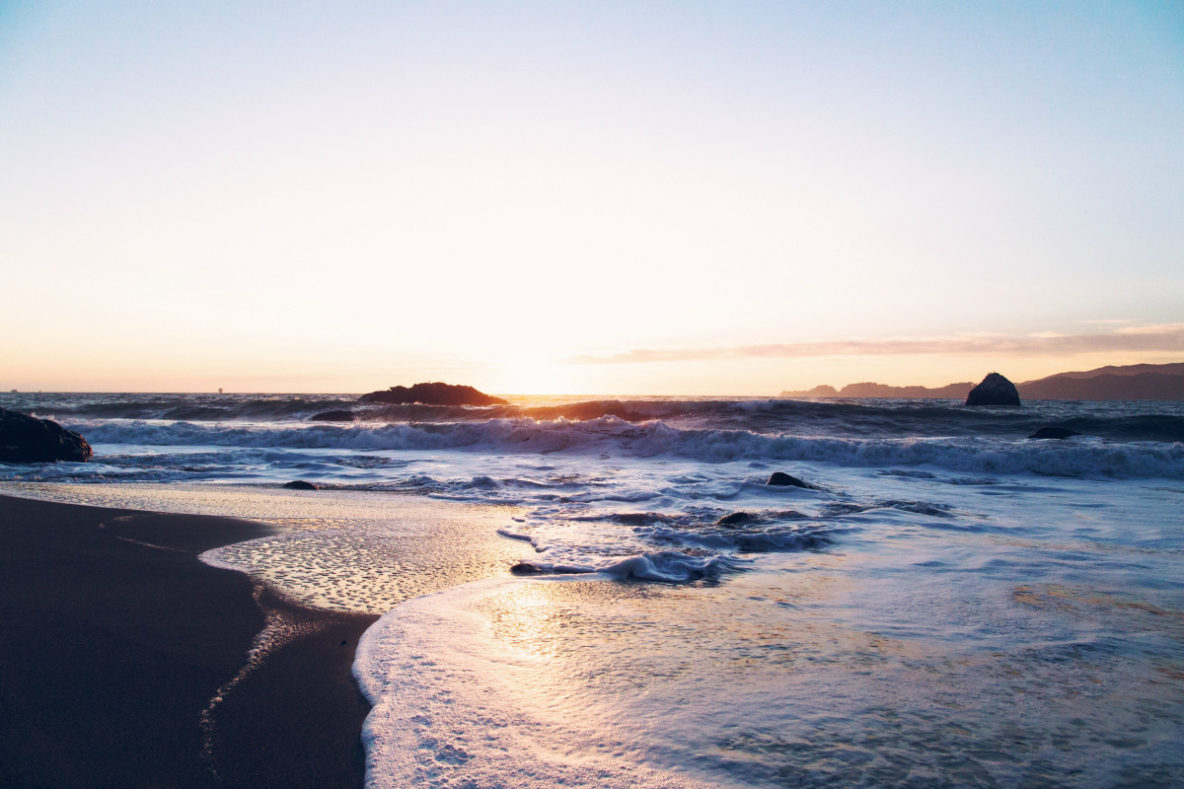 Hey freedom fighters, I’ve got an update post for you today! I’m at work on a couple of longer articles, but wanted to take a time out to share a few going’s on from the past week.

First of all, an update on my no-spend January.  As I detailed in a recent post, I’ve kicked off 2017 with a month-long personal spending freeze.  I know, crazy right?  My primary goal this month is ZERO discretionary spending.  I’m not including regular fixed expenses, or items I deem to be absolutely essential.  I’m also not enforcing my no-spend month on the rest of my family.  That said, my wife is so frugal by nature that she’ll spend next to nothing, in all likelihood.  Another goal for the month is to limit our grocery bill to $600 for our family of 5, and cut back on our driving, which won’t be easy because it’s INSANELY cold! While I don’t have a specific target in mind for our fuel savings, it can be a significant expense (which drives me crazy, no pun intended) due to my 70-mile daily round trip work commute.  Additional mileage for my son’s hockey in the winter months adds to that.  Clearly, I have yet to take the advice of one Mr. Money Mustache, of living close to work.

Before I get to the bottom line, I’ve got to say this: I LOVE the looks people give me when I tell them I’m not spending a cent this month.  Of course, I don’t usually provide the context of the blog, my Mystery Money Man alter-ego, or any of that stuff.  In most cases, I just get a look that says, “why in the world would you ever consider such a thing?”

All that aside, I’m 1/3 of the way there, and I’m doing pretty well!  To date, I haven’t spent a penny on non-essentials in January.  The best part is, I haven’t found it that hard, which surprises me somewhat.  No doubt, I’m a pretty frugal guy, but I do have a weakness for my almost daily stop at the coffee shop. I also buy lunch at work at least two or three days each week.  As such, I do anticipate things will get more difficult over the next week.

WHAT’S MADE THE DIFFERENCE?

It’s simple, and it’s something I preach constantly.  Be prepared!  Coffee?  If I’m going out, I take a thermos with me.  Lunch?  You guessed it, I’m brown bagging it the night before.  I’ve joined my 10-year old daughter, rocking the apple, yogurt & PBJ when I leave the house every morning.  No stir fry’s or greek salad’s for this guy, I’ve got to keep things simple.

As for other expenditures, I’ve stuck to my strategy.  Don’t go near the store.

What HAVE we spent money one? Our grocery bill month-to-date is $270, but we’re well stocked for the coming week.  I filled the car for $38.00 this morning, and I had my son’s hockey skates sharpened for $5.00, an essential item.  That’s our total spending for the month, less fixed expenses such as the mortgage/utility payments etc.  Only 21 more days to go!

I had an interesting experience on social media this past week.  As the New Year arrived, I released an epic, 3700 word post titled, “30 Kick-A$$ Ways to Improve Your Finances in 2017”.

I turned things into a bit of an experiment and spent time creating a pretty detailed Pinterest-friendly image, to accompany the post.  I should note that to date, my reach on Pinterest is almost non-existent.  I’ve just begun to focus on the platform over the past month or so, and most of my articles are only re-pinned a handful of times.

Imagine my shock when this post was re-pinned/saved onto over 1500 boards in less than a week!  I couldn’t believe it.  Better yet, it brought over 700 visitors (and counting) to my site during that time.  Anyways, I thought it was pretty cool, if only I could figure out how to replicate that success. 🙂

The last update I’ve got for you this week is a pretty cool one!  I’ve been assisting on a startup project for the past few months, which saw it’s official launch this past week.  BroGoLogo is a boutique logo design firm, headed by a friend of mine.  Jay is an experienced designer who’s done lots of work for different organizations, websites, bands etc. over the years.  BroGoLogo is his baby, but we plan to work together on a number of projects.

Most recently, we had a great opportunity to work with a fellow personal finance blogger in the month leading up to the launch.  Ty, over at GetRichQuickish commissioned us to design the new logo and banner for his site, a project that we had a blast working on!  Ty actually tells the story on his site of how the project came about. If you have a blog or website, and you’re lacking a great brand/logo, or have something that is in need of a refresh, I would strongly consider working with Jay.  He’s even got a ‘web special’ price point that’s geared specifically for bloggers and online businesses.  If you’re interested, let me know, and I’ll hook you up!

That’s my January so far, in a nutshell!  I’ll be back in a few days with a fresh post!  If you have a few minutes, I’d love for you to head on over to BroGoLogo to check out the new site!