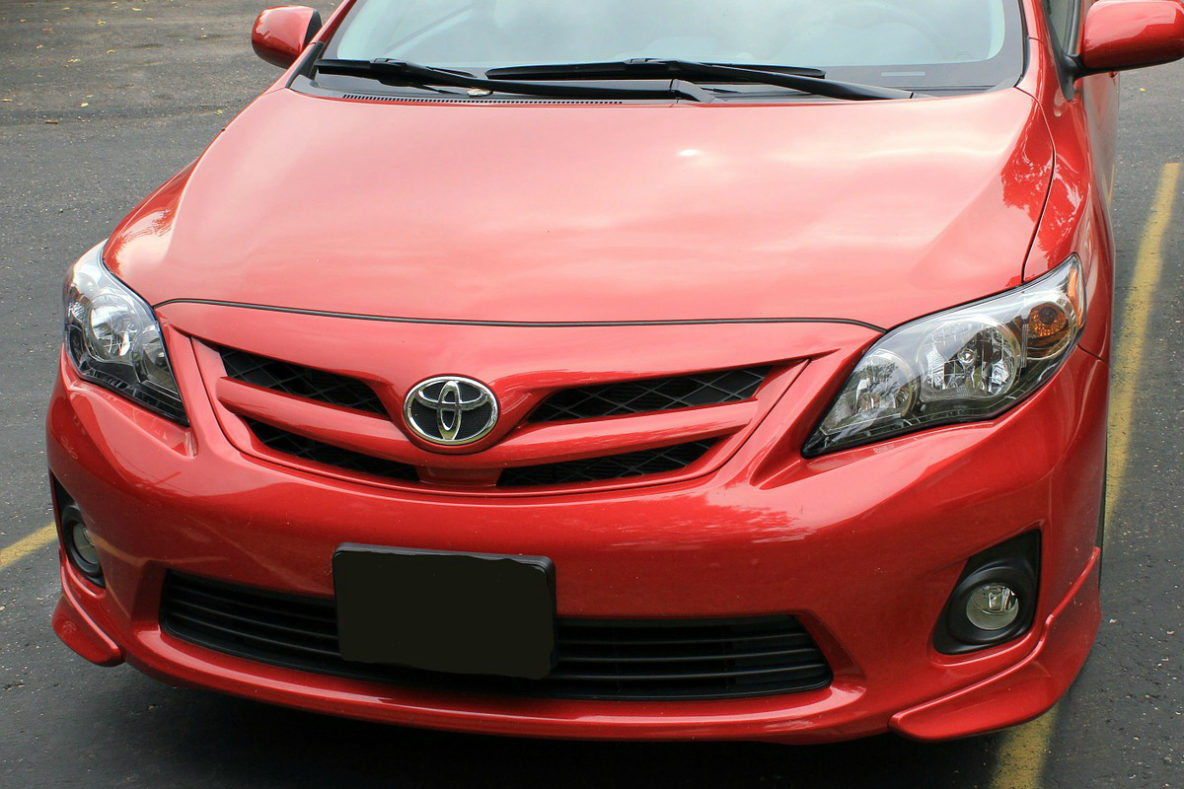 This post contains affiliate links, see disclosure at the bottom of this page or access our full disclosure here.

It’s a question many parents ask themselves.  Should you purchase a first car for your child, versus having them save the money on their own. My son turned 16 about six months ago, and is currently shopping for his first car. Naturally, this has led to many conversations with other parents about their own experiences.

What I’ve found, somewhat surprisingly, is that the majority of parents I’ve talked to paid for their kids first car outright. Some even cover the operating expenses, such as insurance or repairs.

I’m not going to try to answer the question with an outright yes or no, but I do have an opinion, and will make an observation.

Yes, the Mystery Money approach will be very different than most of the parent’s I’ve spoken with, a fact that I’m very comfortable with.

After all, based upon the track record of the average North American family, living differently is something we should all aspire to.

One could question whether anyone needs a car when they’re 16 or 17. For starters, there’s the cost.

After all, new or used, cars really are a money pit. Where you live can also be a factor.

If you’re in an urban area and have access to transit, it’s fairly easy to get by without owning a car, where it may not be that way living in a rural area.

I didn’t own my first car until I was 22. When I started driving at 16, I was fortunate to have easy access to the family car, so I never felt the need to buy my own.

Long before the phrase became popularized within the personal finance community, my mother was very ‘mustachian’ in her approach to transportation.

She wasn’t much for biking, but for over 25 years she walked a couple of miles to and from work every day, rain or shine.

My mom scoffed at the thought of driving a car over that distance, in fact she still does.

Maybe if my access had been more limited, I would have felt differently.

THE CASE AGAINST BUYING A CAR FOR YOUR KID

A car is likely going to be the first major purchase your child makes, even if they opt for an ‘old beater’. In buying it FOR them, parents are missing a prime opportunity to teach the following valuable lessons about money:

The ability to delay gratification is very powerful. Trust me, it’s a skill you want your child to have. It will help them later in life. Delayed gratification builds up one’s resistance to spend impulsively, and improves their ability to make sound financial decisions.

The Value of Money.

If you pony up the $$$ on a car for your kid, they’ll never fully understand how much work went into earning the cash required to make the purchase. And while they may be very grateful for such an expensive gift, they will never value it as much as if they had earned it themselves.

The Value of Hard Work

There is no substitute for hard work. – Thomas Edison

The value of money and hard work are closely integrated. Making money (legally) takes work. Hard work. Nothing good in life ever comes easy. It’s important for kids to learn this when they’re very young.

It begins at home, through helping with family chores and continues when they get their first job. There’s no question, earning the money to buy a car is definitely going to require some hard work.

Think of the great savings habits your child will learn as they strive to reach their car buying goal. They will constantly need to making important spending decisions along the way, in order to stay on track. They will need to learn to be consistent.

These behaviours are transferrable to other areas of their life. Not only this, but they’re practicing paying with cash, over credit.

Being bailed out by a parent may not be the same as obtaining credit, but there’s a similarity in that it’s ‘easy money’.

Saving for a car requires setting a goal, and creating a plan to achieve it. What a great experience for your child! It’s also something you can help them with. On the other hand, if you make the purchase for them, it’s a missed opportunity.

RELATED POST: 35 Kick-Ass Ways To Improve Your Finances In 2019

When my son got his first job last fall, he decided that he wanted a car. My initial reaction was to encourage him to hold off. After all, new or used cars are expensive.

If you don’t absolutely need one, why bother? He has the same access to the family vehicle that I had when I was his age.

One thing I’ve learned, however, is the importance of allowing him to make his own decisions about money. Relinquishing some parental control is important as my son nears adulthood.

After all, he’s worked hard to earn this money, he’s old enough to decide how to spend it.

My son knew he would have to save his own money for a car. We set that expectation a while back. Regardless, his mom and I still intended to reward him for the hard work he put in to reach his goal.

A couple of months ago, while we were driving, he mentioned that he’d almost saved enough money. He was a bit frustrated as he hadn’t been getting many hours at work, which had slowed his progress somewhat.

In that moment, I let him know that I was very proud of how dedicated he had been to save, and that his mom and I had decided to give him $500 upon reaching his goal.

The look on his face said a lot. It was a mixture of relief, encouragement, and sheer gratitude.

The gesture also seemed to spur him on. He’s now well past his savings goal, and actively shopping for a set of wheels.

He actually purchased an older Honda Accord a few weeks ago, but the dealer didn’t disclose a couple of things that he needed to, so we ended up taking it back, and the search continues.

Are you a college student, and in the market for a car? If so, you’ll need car insurance. If you’re not sure how to go about choosing the right plan, my friends over at The Simple Dollar have you covered. They’ve created a car insurance guide, specifically for students. Check it out today!

By giving your kids the responsibility of saving their own money for their first car, you’re creating the opportunity for them to learn valuable money lessons that will stay with them for life.

The process of saving for a car has taught my son so much about managing money. It’s forced him to make smart spending choices over and over again, while keeping his long term goals in mind. He made a couple of mistakes along the way, but has learned a lot from them.

He’s begun contributing to his college savings plan and automated other savings into a stock trading account I manage on his behalf. He’s started budgeting regularly and is tracking his spending closely.

A year has gone by since my son bought his first car.  In the meantime, this article has become one of the most read posts on the blog.

Because of this, I’ve written a new post titled, Helping Your Child Buy a First Car” to expand on the topic a bit further.  I’d love for you check it out!

Sign up to get our FREE newsletter and be the first to receive new posts!