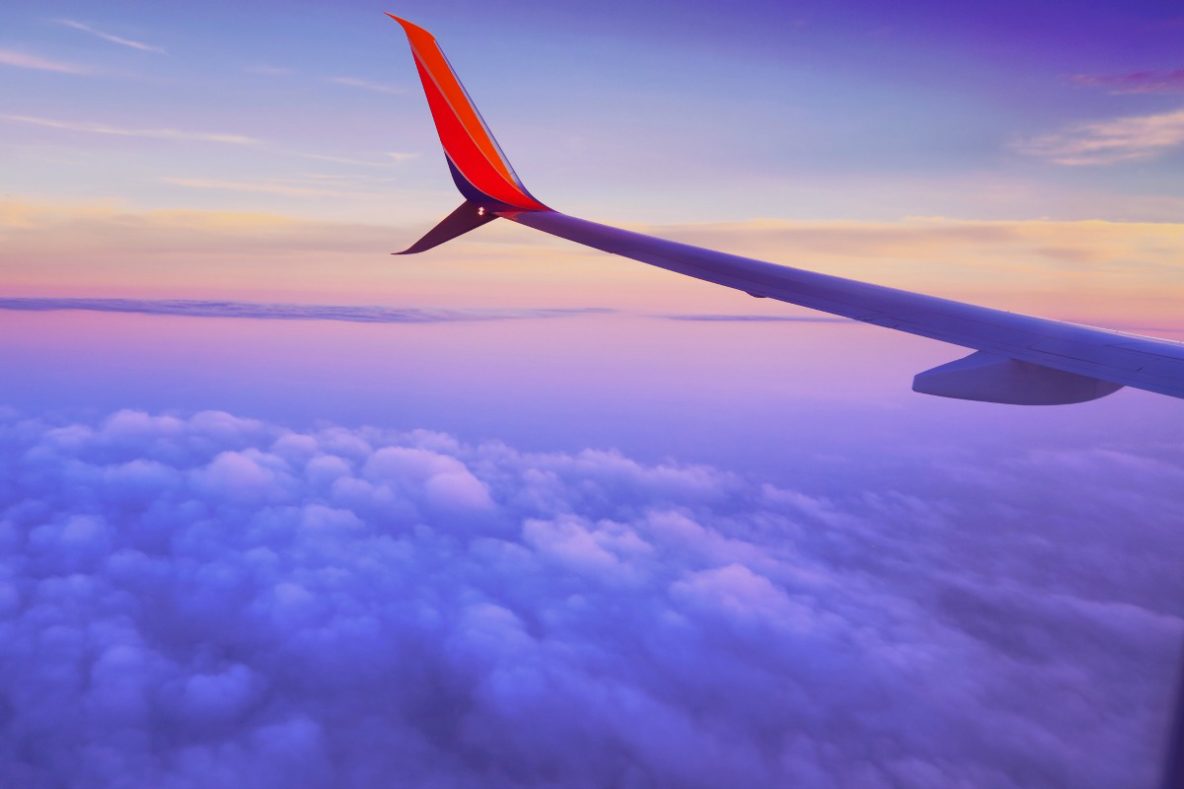 Hey everyone!  I’ve got a guest post for you today from Josh Wilson, who blogs over at FamilyFaithFinance!  Josh explains how he uses credit card churning to earn $$$, and most importantly, how you can do it responsibly.

If you’re a regular reader of this blog, you’ve probably noticed that I don’t write a whole lot about credit cards.  Personally, I use one card, which is a travel rewards card, but I’m very wary about credit cards in general.  That being said, any discussion about responsible credit card use is an important one, which is why I’m glad Josh put this article together.  I’d love to hear your perspective on the topic, in the comments below.  Enjoy!

Everybody knows what he or she is supposed to do with a credit card. We’re supposed to only use one or two at a time, spend carefully, and then pay them off in full before any fees are racked up. These rules are pretty simple, so only someone irresponsible would use a credit card in a different manner… Right?

However, some people have chosen to spend their money as a credit card “churner.” These people put aside the well-known rules and get the most out of the perks when they sign up for a new card. In fact, there is an entire sub-reddit dedicated to the topic.

What is Credit Card Churning?

While credit card churning sounds simple enough in theory, it can be quite difficult to do responsibly. Essentially, credit card churning means using several credit cards that offer rewards like airline miles or a sign-up bonuses. Then, you spend just enough to get the bonus miles, but stop using it after the miles have been acquired.

Then, you cancel the card before you have to pay any of the fees and then repeat the process again. This way, you can rack up rewards without worrying about the fees that come from only using one or two cards for an extended period of time. Some churners get trips, hotel visits, and cash from their revolving door of cards.

Credit Card Churning: A How To

Obviously, one major risk from credit card churning could mean damage to your credit. If you open lots of credit cards and also spend on each credit card regularly, you can eventually hurt your credit history. Specifically, 10 percent of your credit score comes from a new credit account.

Generally speaking, professionals recommend only shopping for a new credit around thirty days away from any other credit dinging your score. With this in mind, many churners apply for various credit cards on the same day. However, this isn’t a foolproof method either.

In addition, if you’re simply juggling too many cards and trying to keep too many plates in the air, it’s possible to make a mistake and forget to pay off one of the cards. This could hurt the largest section of your credit, your credit history, which makes up 35 percent of your total score.

In fact, even closing a card can ding your score, so it’s best to leave it open unless there’s an annual fee to deal with.

“The idea of applying for a credit card based solely on its bonus isn’t new,” writes Forbes contributor Robert Harrow. While it’s nice to get miles, points, cash, or other sources of “free money,” there are also risks involved with churning.

Before anyone begins churning credit cards, it’s important to take some time to really understand the risks of making a mistake doing so. One single credit card can lead to financial loss if the individual is careless with the card. Since most cards give welcome offers, they also expect for users to spend, which could mean $4,000 plus.

There are also annual fees to consider. The Chas Sapphire Reserve, for example, charges users a whopping $450 per year, which may not be worth a bonus of any kind. Some cards even charge an annual fee the first month of using the card. This could mean racking up a lifetime of interest for the hopes of a few airline miles.

In addition, opening a card only for the bonuses can put you in bad terms with your bank. It’s likely you would get away with this once or twice, but doing so regularly could mean that the issuer eventually becomes stricter with long-term customers who wish to churn their credit cards.

As we mentioned, many churners will sign up for several cards at the same time to avoid multiple dings to their credit. However, if you are someone looking to buy a home soon, have a weak credit history, or simply define yourself as unorganized, credit card churning may not be in your best interest.

Mortgage lenders hate to see several open and closed accounts on a credit history and those who are unsuccessful at paying off cards are even worse. If you think it’s too much of a temptation, just avoid it. This also goes for those that are unorganized as a single missed payment could mean a lifetime of regret.

All in all, credit card churning might be a great way to rake in some rewards, but it takes a dedicated spender who is organized and careful to do it properly.

In my experience, I’ve always been on the careful side when it comes to credit card churning, so you could say I take the conservative approach. Since I like planning ahead for a good deal, I try to plan out credit card churning alongside expected expenses such as a home improvement project (like when I got my bathroom re-done). This keeps both me and my wife happy! (I like the discount, and she likes the new bathroom!)

This tactic essentially earns me a discount on projects! I view this as conservative because I’m not going out on a limb trying to spend, but instead, I sort of use credit card churning to supplement my additional expenses. It’s sort of like side hustling for a discount. I think the super habitual credit card churners wouldn’t consider me a part of the gang, but I still take advantage of the theory of churning, albeit sparingly.

Josh Wilson blogs over at FamilyFaithFinance.  He’s a Millennial working to optimize his finances. Josh loves looking for the next credit card sign-up bonus, while keeping his debt at zero.