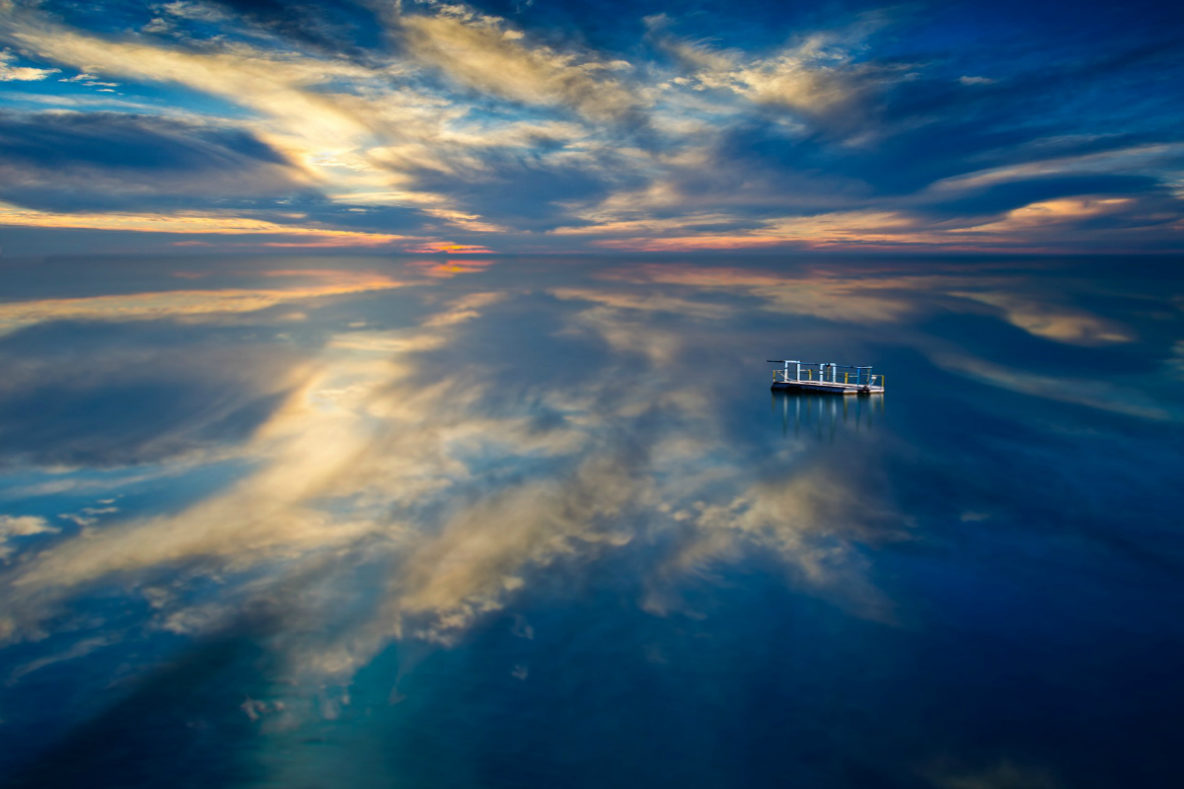 This is a guest post I wrote for Amanda over at the Frugal PhD blog.  Amanda is a great writer who recently contributed to this site, with her post Conquering Your Financial FOSO (Fear of Starting Out).  Be sure to check out her site!

Recently, I’ve given a lot of thought to the concept of hindsight. Hindsight is something we all possess, but it’s one of those things where the older we get, the more we have. Think of it like a savings account that accumulates over time. I’m not sure if it’s interest bearing, but I know mine’s got an impressive balance!

You see, I recently turned 40…er, make that 41. I’ve never been one to give much thought to getting older, but since I hit the big FOUR-OH, I seem to be slightly less accepting of the fact. I do realize that it’s all relative, that to my parent’s I’m still their kid and to my sixteen year old son, well…I’m slightly older :). Regardless, it’s still the source of increasing, wary reflection.

Now, where were we? Let’s look at a definition for hindsight:

“The ability to understand, after something has happened, what should have been done or what caused an event.”

I love this definition of hindsight, because it’s frames as an ability. It’s like a wisdom that comes only from life experience.

With that in mind, allow me to share 3 money-related lessons that I’ve learned over the years. This is the stuff I would share with my younger self, if given the opportunity.

In my mind, this is one of the most common roadblocks to financial freedom for people.   It occurs when the response to an increase in income is to increase expenses at a similar rate.  Ever hear these words?  “I can never seem to get ahead!”  Lifestyle inflation is often the culprit.

Like many, I fell into that trap when I was younger.  I remember getting a promotion in my job when I was thirty two.  At the time, we were living on an incredibly modest income, just making ends meet.  Obtaining the new job and subsequent raise presented an opportunity to both pay off some debt at a faster rate, while increasing our savings rate.

Instead, within a few months, I had purchased a brand new minivan for our family, which I spent well over $30,000 on.  Every penny of my increase at work was now going directly into a new car loan!  Rather than paying off our remaining debt, we had just added a significant amount to it.  Ouch.  I still cringe when I think about that decision.

Here’s an important thing to note about lifestyle inflation.  If you’ve overspent on a big ticket item, it’s never to late to correct it.  We owned the van for just over 4 years, but realized that we still had the opportunity to limit it’s negative impact on our finances.  I sold it for around $21,000.  Yes, we’d already absorbed a lot of the depreciation, which we’d never get back.  But by selling it, we got rid of the remaining loan and increased our cash flow by about $400/month.  We also had enough left over to buy a used van with cash for $7000.  It was about 10 years old, but in great shape.  Five years later, that $7000 is still going strong, and we’re much further ahead as a result.

Consider this an additional lesson.  If you’ve fallen into the lifestyle inflation trap,  it’s not too late to correct a mistake!

The people you spend time with can have a profound effect on your finances. Do you have friends who are constantly inviting you along with them, for activities that are simply out of your budget?  This is why, when it comes to money and lifestyle, you should pursue friendships with like-minded people.  When my wife and I were first married, we were in a circle of friends who would often plan to get together at restaurants, for lunch or dinner.  It was something we really couldn’t afford to do on a regular basis, but felt the pressure to participate, if we wanted to feel included in this group.

There are more extreme examples of this.  If you have friends who are in a higher income bracket than you, or maybe they’re not, but they have no problem blowing money, it can cost you an arm and a leg just to hang out with them.

Maybe they’ve invited you to join them on a warm vacation…every winter.   Perhaps they have an expensive hobby, and you feel a pressure to make it your expensive hobby.  Remember, your friends aren’t up at night, worrying about your bank account.

For us, thankfully, it rarely amounted to anything more than restaurants.  We realized early on that we were better off pursuing close relationships with people who were in a similar place, income and lifestyle-wise.  But, in leading to my next point, we also become comfortable with a particular word, which has saved us a lot of $$$ over the years!

I know, it sounds like a anti-drug campaign slogan from the ’80’s, but let’s face it, as adults we often face peer pressure to spend money!

Your friends and/or colleagues will often make you offers which will require you to shell out bucks you don’t have.  It doesn’t mean that you necessarily have to find new friends, but you should get comfortable with saying the word no!  After all, your friends aren’t the ones paying down your student loans.  They’re not helping you save to buy your first home, and they’re definitely not contributing to your retirement fund.

If you’re struggling with this, try this experiment.  The next time a friend or colleague invites you to hang out, and doing so will blow your budget, decline the invitation.

Tell them something like, “you know, I’d love to join you, but I simply can’t afford to right now.  I’ve got to watch my spending because of (insert reason here)”, or don’t give them a reason at all, as you’re not required to.

You may be surprised at the response.  Your friend may be feeling the same way you do, but they haven’t had the willpower to make the same decision.  Your declining their invitation may actually come as a relief to them, they may even let you know that.  Perhaps they’ve been feeling similar spending pressures themselves, and they’ve just needed someone willing to take the initiative to say no.

In summary, I’ve shared a few insights that differ slightly from the usual “save more money, avoid credit card debt” advice.  If your hindsight savings account has a smaller balance than mine (translation: you’re a lot younger than me) I hope I’ve been able to provide you with some additional funds. 🙂